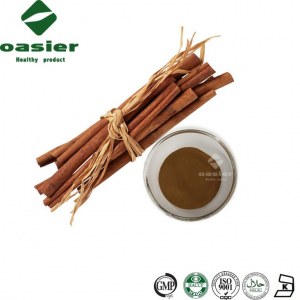 has been used throughout history, and across most cultures, as a culinary spice, for herbal bath decoctions

and as a food remedy to maintain healthy blood sugar balance. Cinnamon contains the constituent,c innamalde

cells from oxidative damage, and supporting healthy fat and cholesterol balance within the normal range.

1. Cinnamon's health benefits come from the fact that the bark contains antibacterial, antiseptic,

antiviral, antispasmodic, and anti-fungal properties that help to prevent infection by killing decay-

cinnamon bark helps break down fats in the digestive system, making it a valuable digestive aid.

4. Other conditions which are said to be improved by cinnamon bark include fevers and colds, coughs and

bronchitis, infection and wound healing, some forms of asthma, and even blood pressure reduction. 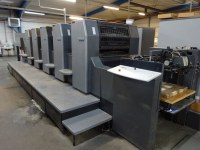